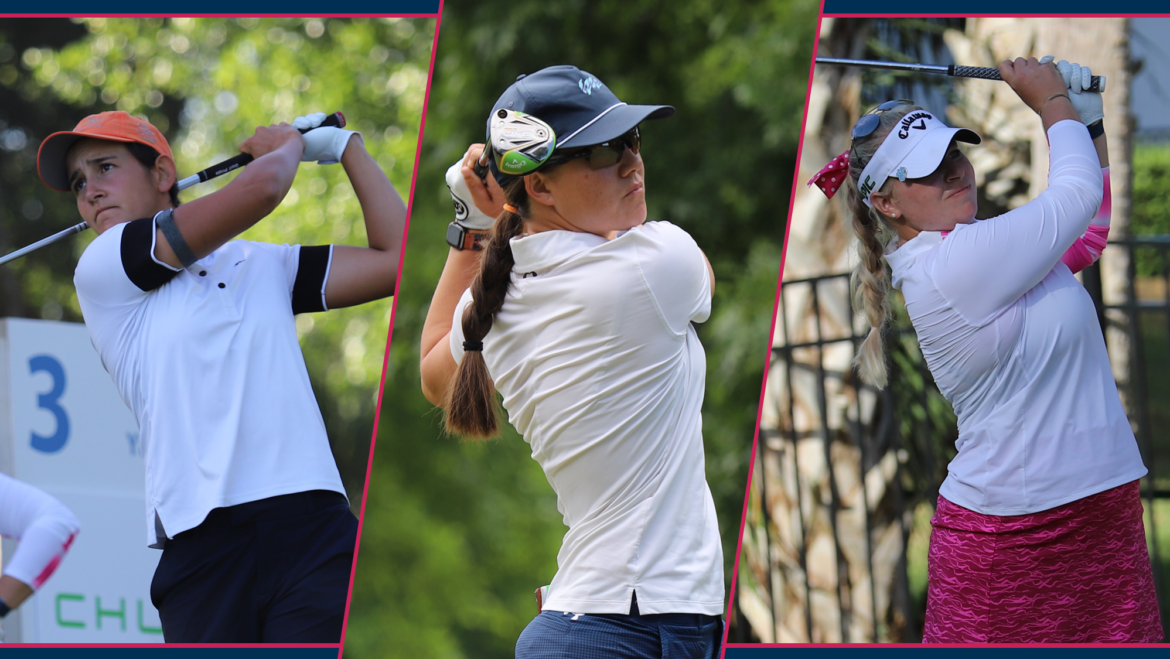 Three featured groups highlight the competition for the eighth event of the 2021 Symetra Tour season.

Eight-time Symetra Tour Champion, Vicky Hurst (Melbourne, FL) is back in Howey-In-The-Hills where she claimed her best finish of last season, a tie for fifth. The 2011 Team USA Member for the Solheim Cup has an LPGA Tour career best of T11 at the 2012 ANA Inspiration. The Florida native has one top-10 finish in six starts this year, a T6 at the Symetra Classic.