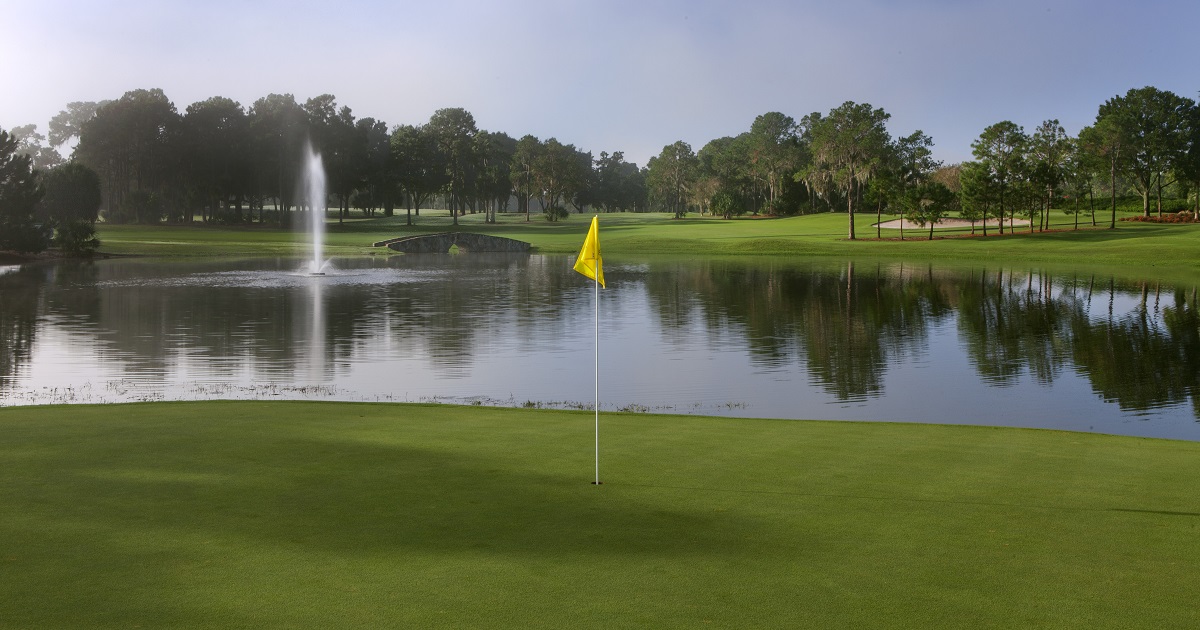 We are excited to announce that our sponsor exemption for this year’s Mission Inn Resort & Club Championship is Olivia Mehaffey from Northern Ireland! Mehaffey is a graduating senior at Arizona State University and has been ranked as high as third in the world. She’s also played in two Curtis Cup events, two Palmer Cup events, and is a four-time All American at ASU. We look forward to hosting Mehaffey during her professional debut!